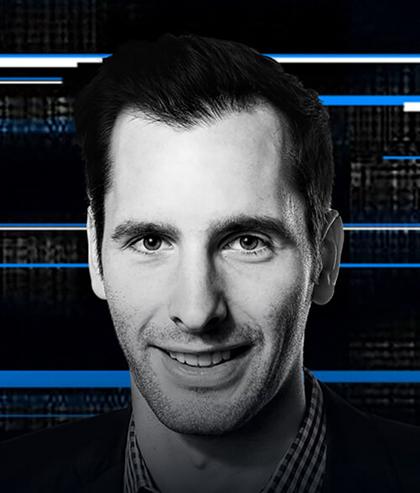 Simon Mayr is the Head of Digitalization and Innovation at Borussia Dortmund. Within this role he is responsible for the digital channels and digital sponsorships as well as all activities around the field of influencer marketing and innovation. Prior joining Borussia Dortmund, he worked for Lagardère Sports as Director Digital Sales. During this time he was responsible for all digital sales activities of six football clubs, including Borussia Dortmund. Before moving into Sports, Simon used to work for Axel Springer, the largest digital publishing house in Europe, where he managed one of the first animated advertisements for the first iPad and later on the first use of Augmented Reality in a car magazine.