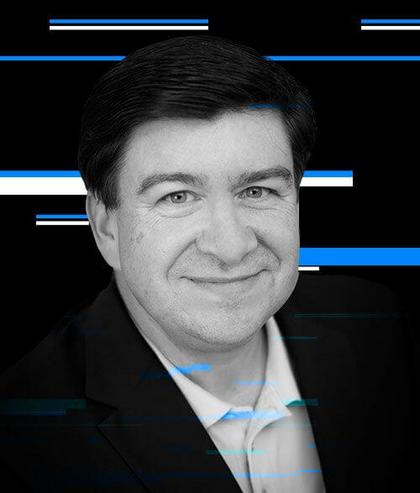 CEO and Keeper of the Faith

John Lynch, 57 is an American entrepreneur, writer, and speaker who lives in Krakow, Poland since 1991.  He was one of the first expats to launch a start-up in Eastern Europe in the aftermath of the fall of communism. John has a BS in Mechanical Engineering from Lehigh and an MBA from Wharton.   His company Lynka is a European leader in corporate clothing and workwear. In 2014, John was awarded the highest civilian honor in Poland, the Order of the Gold Cross from the President of Poland, for his contributions to building Poland’s free market economy during the past 25 years. In 2017, John was voted CEE’s Ex-Pat CEO of the Year. He is former Chairman of YPO Poland, and a founder of AmCham Poland. His first novel, an international thriller, will be published later this year.