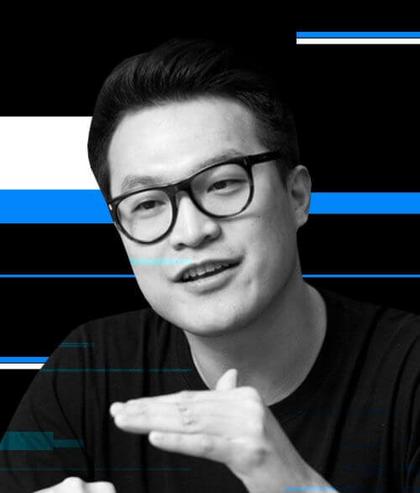 Jaycee Lam is a very seasoned Internet company executive in Asia, having been part of the early team of Uber in China (that later grew to thousands), General Manager of UberEATS in North Asia and later a Director responsible for Alibaba’s B2B expansion in global markets. Currently, Jaycee is rapidly expanding a startup within one of the hottest areas of the shared economy space in China.